Buy cheap, buy twice and why this applies to Umbraco development

It's often tempting for an agency looking for an Umbraco developer to choose the cheapest they can find, however they often pay heavily for it in the long term 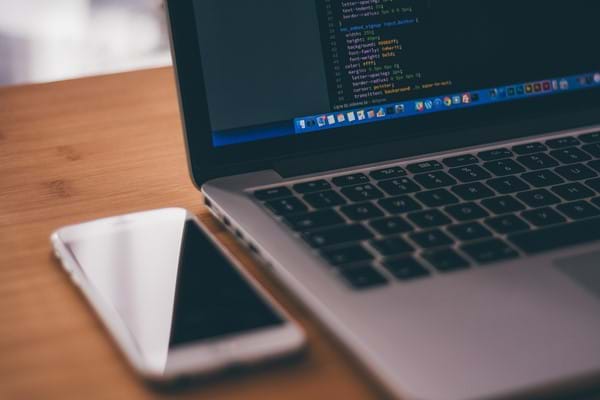 As a company that offers white labelled and freelance / contract Umbraco developer services to my clients, we often pick up work that has been started by another contractor or agency after they have either left the project or the client suddenly realised something was not quite right with the remit of “help us sort it out!”.

But they were an 'expert'

Again, last week proved the point. I popped out a tweet recently offering my services and was contacted promptly by a new lead asking for help.

They had engaged the services of a freelance developer that on the face of it seemed really skilled. They offered Umbraco, Sitecore, .Net architecture, dev ops - the full monty (in other words a self proclaimed expert!) and as a result, they got the work.

The site was really simple, basically a brochure site, a few templates using a custom CSS framework the client had developed in house over a number of years. The freelancers task was to take these templates and build an Umbraco site, hand over to the client and provide a skills transfer so the client could maintain it and learn going forwards.

I'll call the client Fred for arguments sake. Fred called me on a skype conversation and showed me what the freelancer (lets call him Bob) had built and a few core issues they had with it. Simple things like sitemaps not working properly, hostnames not doing what they should do - you know the basics.

I provided some consultancy over a couple of days to help them get to grips with the basics and highlight any issues. Fred then called me back and said Bob had gone AWOL, not completed basic tasks after a few days and were basically left in the lurch with an angry website client as a result - can I help they asked? Absolutely. We put some time in the diary and I got into the code. I was shocked to see even the basics of an Umbraco build had not been setup, surely someone calling themselves an Umbraco Developer would not build in such a way?

As an example, they created a generic content template and used it for pretty much every single page across the site, yes homepage, blog listing, blog item, content - you name it.

Then couple that with what I can only say is the strangest top-level navigation code I've come across yet - needless to say it was a mess.

I spent 4 hours in the end sorting out the basics, rewriting the nav logic, sorting out some other issues and as a result at the end of that time, Fred was over the moon - he had a site that did exactly what he needed and more importantly, understood what I changed and why so his team could support it ongoing.

Problem solved, Bob is out!

His reasoning for using Bob was simple. Bob said he was an Umbraco dev, had built many sites and knew dotnet as well. The problem was that none of this was qualified (how exactly do you know someone has the skills you need?), Bob was useless at communication, so Fred was really left in the lurch!

Moral here is that unless you do your research and check the freelancer you are employing has the right skills, you will be paying far more than you need to compared to coming to someone like me in the first place and getting it done right first time.

Book someone that knows what they are doing, i.e. me!

If this resonates with you and you have a project where you get a feel it's just not quite right but don't know why, get in touch with me today, book a day’s consultancy and lets dig under the hood to see exactly what is going on - it could be the best days money you have spent in a long time.

For the record, I’m a certified Umbraco Master, you can check my credentials on this link and I can provide references from many satisfied clients I’ve dealt with over the years. Yes that says 'years', i've been working with Umbraco for over ten years now (as of 2018) and during that time, i've gotten more experience that most in the industry, especially those that have only worked on a few sites in the last couple of years! Get in touch and see if I can help you with your project, old or new. 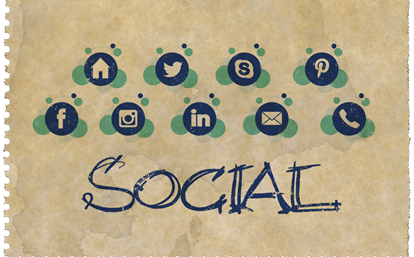 If you’re one of the many businesses not enjoying the full benefit Social Media has to offer, then you could be limiting your potential and allowing your competitors to gain a better presence. 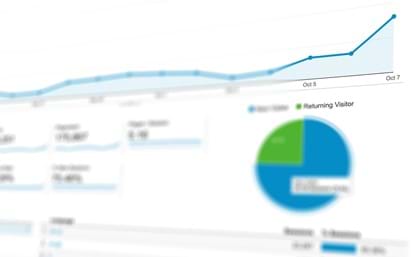 Why Search Engine Optimisation (SEO) and how does it help my business?

Get more business for your website with SEO (Search Engine Optimisation) we use the very latest, approved SEO techniques and high quality backlinks.

Simplepage is your digital marketing team who will give you the tools and expertise to make the most of your marketing. We cut through the technical jargon, giving you advice in plain English. Our team each have a decade or more of digital marketing experience and we work with many well popular and well known names and technologies.

or message us here...