Do you have a budget in mind for your web development project? Why is there such a difference between website prices quoted by different agencies? If you want to know the secret to securing the best budget for your website, this post is for you! 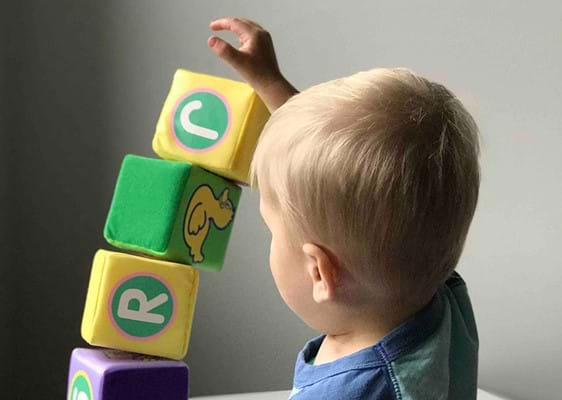 Budgets! Whether you like to think about it or not, you will have a budget in mind for your website project.  There will be an upper limit beyond which finances will not let you go, but equally a lower limit below which you may start to wonder: "why is it so cheap?". As with all other services and purchases you are right to be concerned, very cheap websites can bring separate issues of their own. So if you're keen to ensure your project is a success AND within budget - this post is for you!

Firstly, don’t be afraid to discuss costs with your development team, it's a healthy and helpful discussion to have regarding the project. Saying: "Can you do this for less than £5000?" or "Can you do it for less than £3000?" gives your developers a rough idea of the budget you're working to and also puts responsibility on them to find solutions to achieve what you need within these constraints. Some agencies for example, won't touch any project for less than £10,000 or even £20,000. So why is this? And what causes such big difference between website prices?

THINGS THAT AFFECT THE COST

Time is basically what drives cost. After this, complexity is the next most important factor as this will likely mean using more expensive senior developers for the tasks. What else can influence price?

A few other factors  that relate to the agencies themselves may influence these variations in prices between agencies:

These are biggest factors you've likely encountered which influence your web development project's costs. We strongly recommend discussing all of this with your development team or chosen agency. Certainly speaking for ourselves, we would much rather talk through your requirements and deliver a great solution that is exactly what you need. There will often be cost savings in development which won't even be visible to the outside world and this will ensure the best project within the budget you set. 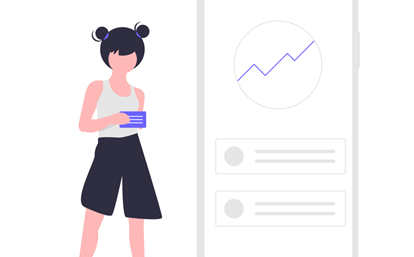 12 Most Popular Types of Infographic

Why are infographics so popular on the web? Are they just colourful ways of presenting facts and figures or is there more to it? See some of our favourites as we run down the 12 most popular types of infographics on the web.

How to choose the best Umbraco hosting

Choosing the best Umbraco hosting for your website can prove a challenging task, especially if you’re not a web developer and have a business to run. Finding the time to understand much of the technical jargon many Umbraco hosting companies will use can make it hard to decide which options are best. What exactly is ‘managed hosting’?’ What is uptime and what is meant by reliability? Here, we give you the information you need in plain English so you have the tools to make sense of it all.

Simplepage is your digital marketing team who will give you the tools and expertise to make the most of your marketing. We cut through the technical jargon, giving you advice in plain English. Our team each have a decade or more of digital marketing experience and we work with many well popular and well known names and technologies.

or message us here...